Rasheen Rose who was born with severe Autism who was 'crushed to death' at Queens, NY care center, Family sent $11M bill

Two years after 33-year-old Rasheen Rose died at the Bernard Fineson Developmental Center in Queens Village, and one year after his sister filed a lawsuit accusing the staff of killing him, New York officials have sent her an $11.67 million bill. 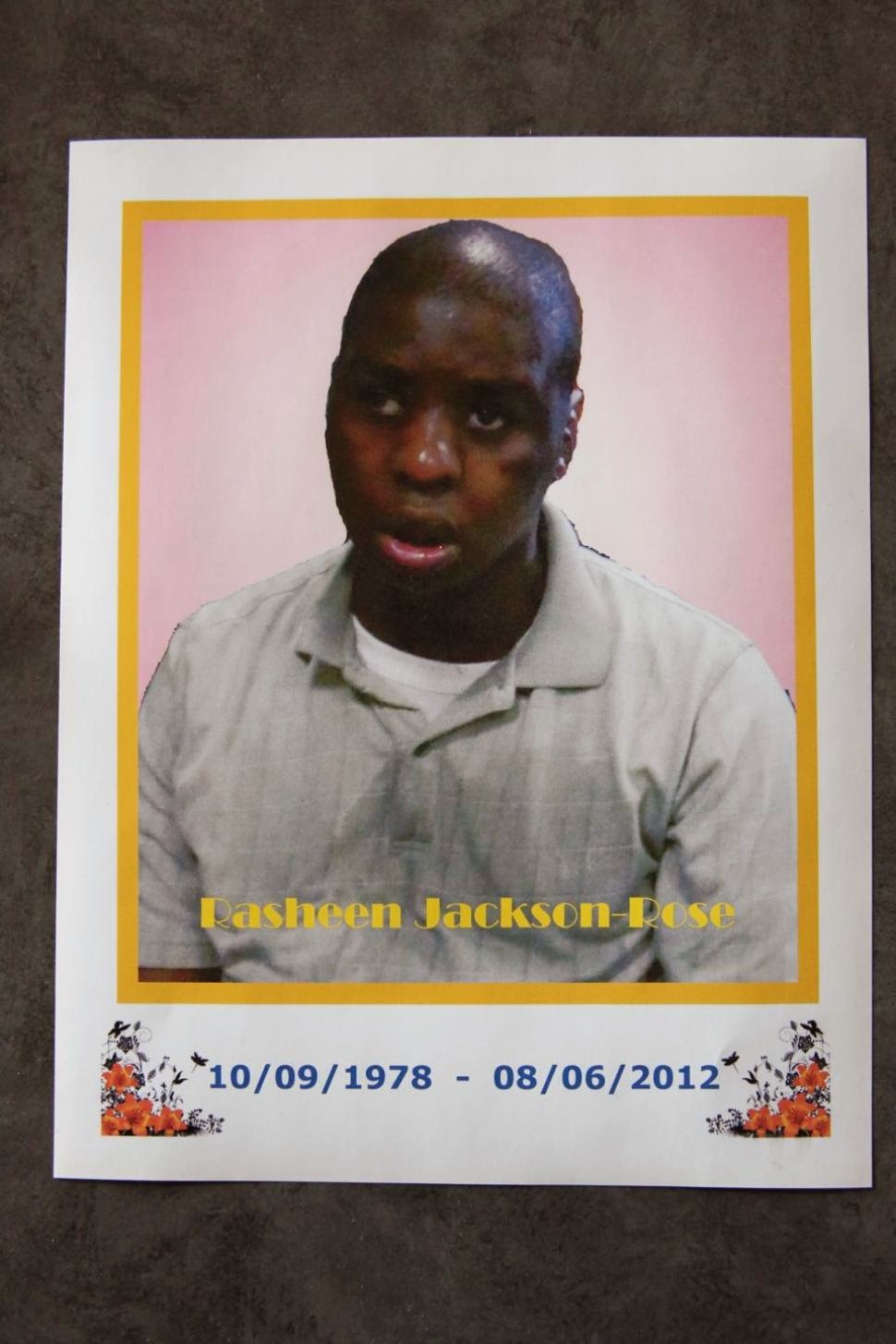 A Harlem woman has been hit with a whopping $11.67 million medical bill from a state institution she says killed her mentally disabled brother.

Shaniece Luke, 39, said her jaw dropped when she received the bill from the state Office for People with Developmental Disabilities.

“I thought it was ridiculous. I couldn't believe it!” Luke told the Daily News Wednesday.

She and her lawyers contend the astronomical bill is in retaliation for filing a wrongful death lawsuit against the agency and the Queens developmental center where her brother, Rasheen Rose, died in 2012.

“It has to be,” Luke said. “But they were the ones who killed my brother.”

The notarized bill, sent to Rose’s estate in March, was for paid Medicaid assistance from August 2002 up to Rose’s death. The state agency is demanding to be paid the staggering amount if Luke prevails in her suit and is awarded punitive damages.

The number is mind-boggling.

And it becomes more egregious because Rasheen died at the hand of one of their workers,” Luke’s attorney, Aaron DePass, told The News.

Rose, 33, who was born with severe autism and was never able to communicate verbally, died on Aug. 6, 2012 at the Bernard Fineson Developmental Center in Queens Village.

The city medical examiner ruled the death a homicide in December 2012, citing evidence that Rose died from injuries caused by being physically restrained.

Luke’s attorneys said their investigation showed that the 5-foot-7, 175-pound Rose was restrained in a dangerous prone position for up to 30 minutes by three staffers, including a 275-pound worker who sat on him.

“He was basically crushed to death,” DePass said.

Robert Santoriella, Depass’ law partner, said at least nine other staff members, including two doctors and two nurses, were in the room when Rose became unresponsive.

Citing the pending litigation, the office for People with Developmental Disabilities declined comment.

Attorney Ilann Maazel said others who have filed lawsuits on behalf of loved ones who have died in state care have received similar bills.