Our nation has had a distinguished line of presidents with a variety of visible and non-visible disabilities, from epilepsy to hearing impairments to learning disabilities
U,S, Presidents speaking publicly about their disability was discouraged during their lifetime.
On President's Day (and everyday) we honor them for overcoming the challenges they faced as individuals with disabilities and for leading and serving our country. 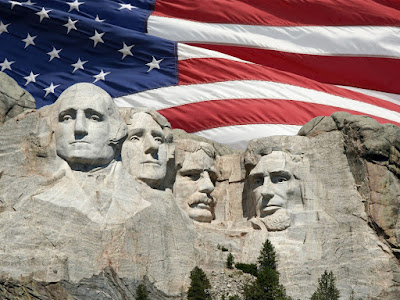 Donald J. Trump, 2017 - (Suspected ADHD) The current president is believed to have Attention-deficit/hyperactivity disorder (ADHD) , though not officially diagnosed or acknowledged by the White House.