We struggled on posting the circumstances of the passing of Robin Williams, and out of respect for Mr Williams family and friends; but sharing information of disability issues is our purpose. Hopefully the following information is of some use... 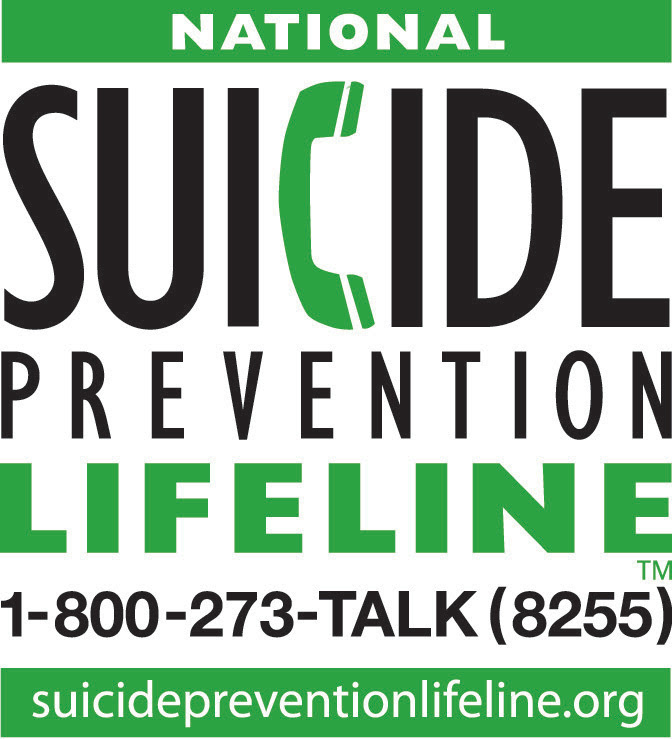 #below info is as posted at HealthDay News.

Doctors say there are effective treatments for both disorders that can help many people.

TUESDAY, Aug. 12, 2014 (HealthDay News) -- The suicide Monday of Academy Award-winning actor and comic star Robin Williams has refocused public attention on depression, its sometimes link to substance abuse and, in tragic cases, suicide.
Williams was last seen alive at his suburban San Francisco home about 10 p.m. Sunday, according to the Marin County coroner's office. Shortly before noon on Monday, the Sheriff's Department received an emergency call from the home, where he was soon pronounced dead. Sheriff's officials said Tuesday that Williams committed suicide by hanging himself, according to the Associated Press.
Williams, who was 63, had struggled for decades with substance abuse and depression, and routinely made references to those personal battles in his comedy routines.
"Cocaine is God's way of telling you you are making too much money," he would quip.
Williams had been dealing with severe depression recently, said his publicist. Early last month, he had checked himself into a rehab facility for substance abuse, according to published reports. His publicist toldPeople magazine at the time that "after working back-to-back projects, Robin is simply taking the opportunity to fine-tune and focus on his continued commitment [to sobriety], of which he remains extremely proud."
In 2006, he had sought treatment for alcohol addiction at the Hazelden center in Springbrook, Ore., according to published reports.
Despite Williams' well-documented personal battles, mental health experts point to major strides in recent decades in the treatment of people who struggle with depression and substance abuse, which are often twin afflictions.
The most effective treatments are medication and talk therapy, said Dr. Jeff Borenstein, president and CEO of the Brain and Behavior Research Foundation in New York City. This dual approach works for most people who are dealing with depression, he said.
"It's extremely difficult to live with depression. The pain is described by people as the worst pain possible. But the majority of people treated for depression get better," he said.
Surprisingly, Borenstein added, there's still a stigma that's often attached by some to depression. But, it's just as much a disease -- not a sign of a personal shortcoming -- as a physical ailment like cancer or heart disease, he said.
"Unfortunately, in our society that [stigma] is still tolerated by some people," Borenstein said. "We no longer accept prejudice against race or religion or sexual orientation, but there are still people who have this prejudice when it's a psychiatric condition," he said.
What's also troubling, Borenstein added, is that too many people with depression don't seek treatment. "That is a major problem in our country," he said. "It's important that people be aware of depression so that they can encourage a loved one to seek treatment."
Dr. Scott Krakower, assistant unit chief of psychiatry at Zucker Hillside Hospital in Glen Oaks, N.Y., explained that there's often a direct link between depression and self-medicating with drugs or alcohol. "Substance abuse is one of the risk factors for suicide, especially if you have a history of depression," he said.
Krakower reiterated that depression is very treatable, though it can sometimes take time.
"It can be frustrating for the patient," he said. "They can go through a lot of different medications before they find one that works. People usually look for immediate gratification, but treating depression can be a lengthy process."
People who are depressed should seek treatment, which is helpful for the vast majority of patients, Krakower emphasized. And, those around them need to be supportive, he said.
For many of Williams' fans, his signature talent was his manic, brilliant brand of comedy. But he also tackled many dramatic film roles, including ones in "Awakenings," "Dead Poets Society" and "What Dreams May Come." He won an Academy Award for his performance as a therapist in the film "Good Will Hunting," and captured three Golden Globes, for "Good Morning, Vietnam," "Mrs. Doubtfire" and "The Fisher King."
More information
To learn more about depression and its treatment, visit the U.S. National Library of Medicine.
SOURCES: Jeff Borenstein, M.D., president and CEO, Brain and Behavior Research Foundation, New York City; Scott Krakower, D.O., assistant unit chief, psychiatry, Zucker Hillside Hospital, Glen Oaks, N.Y.; Associated Press;People

By The Associated Press 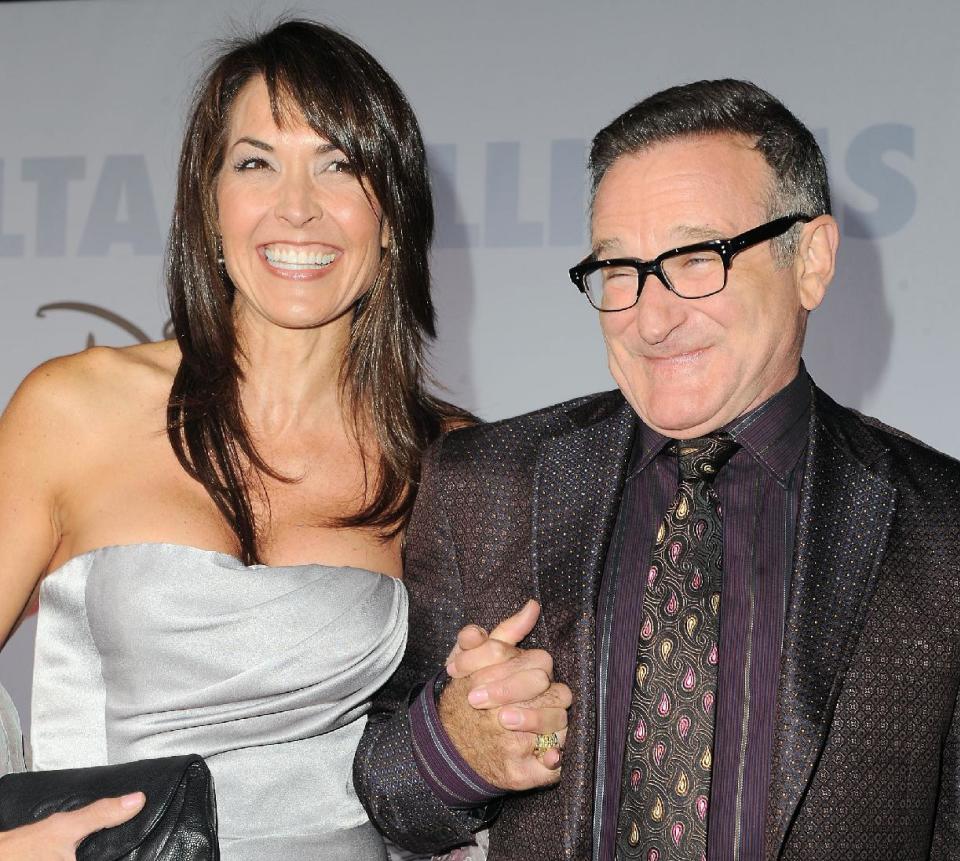 LOS ANGELES (AP) — Susan Schneider, Robin Williams' wife, released the following statement Thursday announcing her husband had early stages of Parkinson's disease:
"Robin spent so much of his life helping others. Whether he was entertaining millions on stage, film or television, our troops on the front lines, or comforting a sick child — Robin wanted us to laugh and to feel less afraid.
Since his passing, all of us who loved Robin have found some solace in the tremendous outpouring of affection and admiration for him from the millions of people whose lives he touched. His greatest legacy, besides his three children, is the joy and happiness he offered to others, particularly to those fighting personal battles.
Robin's sobriety was intact and he was brave as he struggled with his own battles of depression, anxiety as well as early stages of Parkinson's disease, which he was not yet ready to share publicly.
It is our hope in the wake of Robin's tragic passing that others will find the strength to seek the care and support they need to treat whatever battles they are facing so they may feel less afraid."