as posted Aug 29, 2014 by the Chicago Tribune as a Editorial

The story of David Tom and a cruel mistake 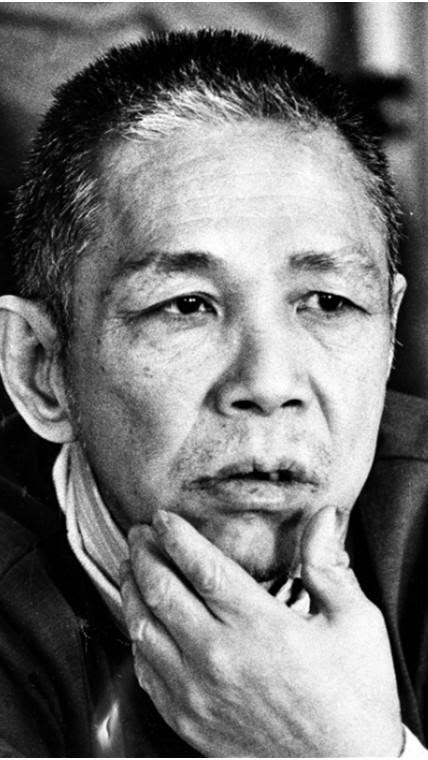 David Tom, an Asian immigrant, was locked up from 1951 through at least 1982 in Illinois mental institutions largely because no one in authority ever spoke to him in his native Chinese. His horrifying experience cemented the case against institutionalizing the mentally ill and developmentally disabled.

Tom died Aug. 16 at the estimated age of 84. It has been a long time since he was in the headlines, and likely few people remember his case. It's worth a telling.

Tom won his freedom through a high-profile legal campaign waged by then-Cook County Public Guardian Patrick Murphy, who is now a circuit court judge. The Tribune ran one of its stories on the case under the headline, "State chews up a life, then spits victim out."

A federal jury awarded Tom $400,000 after his release. Still, his prospects looked bleak. Being locked up and unable to say much more in English than, "Me no crazy," had driven him, in a word, crazy. He needed constant supervision and care.

Tom's saviors were San O, Peter Porr and others associated with the South-East Asia Center, a community organization on Chicago's North Side.

O said that over time, living in a settlement-house setting among supportive companions since 1983, Tom regained some of his lost social and communication skills. He responded positively to people around him, enjoyed shaking hands and loved to sing. His favorite tune, she said: "Que Sera, Sera," its title a phrase that means, roughly, "What will be, will be."

O, a social worker, suspects that language was only part of the reason for Tom's 31 years in institutionalized care. Testing methods were culturally biased, she said, and prone to exaggerate the "minor" issues that Tom likely exhibited when he was first placed in a Cook County sanitarium after contracting tuberculosis. Further, she said, "In those days they locked up all the so-called mentally ill."

These days, across the country, the "insane asylums" of yore mostly have given way to group homes in community settings. There is a place for high-quality institutions, but it is limited.

In Illinois, Gov. Pat Quinn set out three years ago to scale back the state's antiquated and expensive network of mental health facilities as well as developmental centers — institutions that care for people who can't live independently because of profound disabilities. Most other states have closed these operations and moved residents whenever it's appropriate to community-based care.

At the end of 2012, Quinn's administration achieved a significant milestone when it closed the outdated Jacksonville Developmental Center — once known as the State Hospital for the Insane — over the objections of government union workers and local officials who viewed this costly, inefficient operation as a taxpayer-funded economic engine.

A federal judge recently swatted down objections to Quinn's plan for closing the Warren G. Murray Developmental Center in Centralia. To his credit, Quinn is moving deliberately to ensure that its residents receive safe and appropriate placements. Republican challenger Bruce Rauner has said he supports keeping Murray open, which mystifies us.

For the most part, the nation has made a welcome shift to cost effective and humane community-based care. Still, the nation, and particularly this state, have tremendous work left to do to properly treat people with mental and physical disabilities. Cook County Sheriff Tom Dart wrote on these pages recently that Cook County Jail, which he supervises, has turned into the state's largest mental health facility.

Could David Tom be consigned today to three decades in an institution until champions came to his rescue? Let's hope not. Let's reflect on his life, and recognize that the dignified treatment of the disabled remains one of the great challenges of American society.