CHICAGO (AP) - Cook County's sheriff has named a clinical psychologist to run the jail in Chicago - saying he believes she's the first mental health professional to run a jail in the nation.
In a news release on Tuesday, Sheriff Tom Dart announced the promotion of Dr. Nneka Jones Tapia. She previously was the jail's first assistant executive director.
The Cook County Jail is one of the largest in the country. Dart has complained that the lack of mental health treatment programs has turned his jail and others into dumping grounds for the mentally ill. Dart says that means the job of holding inmates and providing mental health treatment "are one in the same."
The American Jail Association says it knows of no other mental health professional running a jail.
Copyright 2015 The Associated Press. All rights reserved. This material may not be published, broadcast, rewritten or redistributed. 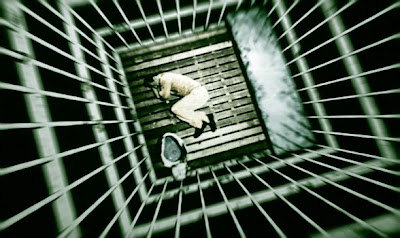 For previous posts on Sheriff Tom Dart, and the Cook County Jail:
http://abilitychicagoinfo.blogspot.com/search?q=Tom+Dart