An administrative judge says an Orlando man was discriminated against after he could not use his motorized wheelchair to wait in line for rides at Universal Studios last year, court documents show. 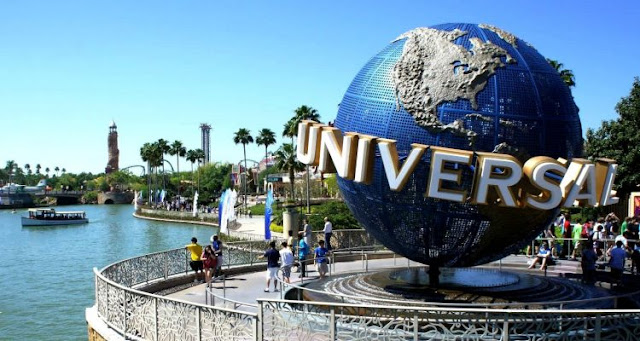 article by Gabrielle Russon for the Orlando Sentinel | Oct. 9, 2017

When reached for comment Monday, Javier Muniz, 33, said he was pleased with the judge’s recommendation, which is not final. Muniz filed a complaint with the Florida Commission on Human Relations, which will consider the ruling by Judge Linzie Bogan.

“I still can’t believe no one in my position would not go forward [with a complaint] when that happens,” said Muniz, who started using a wheelchair three years ago because a condition took away his feeling from the waist down on his left side. “I know I’m not the only one.”

A Universal Studios spokesman did not return a message for comment Monday. But in court documents, Marian Adams, a senior manager at the theme park, said the theme park bans motorized wheelchairs in lines for safety concerns because of the large number of people in close proximity to each other, she said, according to court documents.

Judge Linzie Bogan said Friday that Universal violated the Florida Civil Rights Act of 1992 and recommends the state commission issue a final order on the complaint.

According to the complaint, Muniz visited the park in July 2016 and refused to transfer from his motorized wheelchair, which has a custom seat and cushion, into one of Universal’s manual wheelchairs. He was not allowed to ride several attractions, including Skull Island: Reign of Kong, court documents show.

“It made me feel … like I was nothing,” Muniz said Monday.

In court documents, he testified, “Every single ride that I tried to enter, I was told power wheelchairs cannot be accommodated on the line because if they lose power, it could be a safety hazard.”

Universal gives patrons in manual wheelchairs unrestricted access to the rides, allowing them to use an alternative ramp, according to the park’s policies that were part of the court documents. Muniz said he was not given that option.

However, Bogan wrote that “[Universal’s] practice of directing such patrons to the exit ramp seems to be the practical equivalent of telling these patrons ‘to go around to the back.’ ”

The ruling could potentially open the door for a civil lawsuit. Muniz said he filed the complaint without using an attorney and has not made a decision about his next steps.

“I’m not asking asking Universal Studios to skip the lines,” Muniz said. “I’m asking them to treat me like any other person.”
http://www.orlandosentinel.com/business/tourism/os-bz-universal-judge-order-20171009-story.html
Posted by Jim Watkins at 11:43 AM